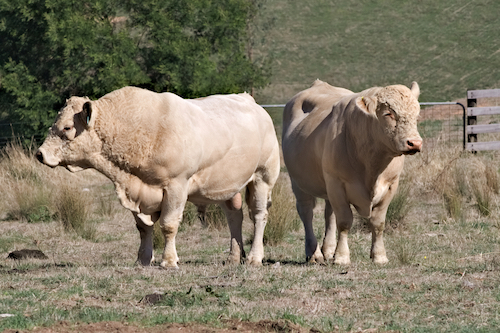 Posted at 05:25h in Uncategorised by peritusadmin

The solicitors acting for the United States based insurers of a cryogenic storage equipment manufacturer appointed ARC to act for them in Australia. A stud cattle breeder alleged that a storage vessel manufactured by the insured and used to store frozen bull semen had failed. The semen stored in the vessel consequently died. The claimant was asserting that as a result he had incurred a loss of $16 million.

Our instructions in this matter were broad in scope and as the matter was conducted over two years, constantly evolving. Our role initially consisted of background research for the US parties on subjects such as the structure of the cattle industry in Australia and the role of the stud industry in it, preliminary commentary on the claimant’s quantification and suggested strategies for progressing the matter.

Establishing liability was a major focus and involved arranging for the vessel in question to be scientifically tested for performance. We then had to arrange for the vessel to be treated and packed so that it complied with US Quarantine laws and could be shipped back to the States.

The matter was set down for a Court case in Texas that was expected to last for up to two weeks. A large amount of time was devoted to assisting with preparing the insured’s case. Some of the tasks undertaken involved inspecting, photographing and cataloguing the claimant’s cattle, interviewing and compiling statements from many different parties involved in the beef industry and reviewing in excess of 40,000 pages of documentation for material relevant to the matter.

The matter settled a few weeks before the Court case was due to begin. The eventual settlement amount was a fraction of the $16 million originally claimed.