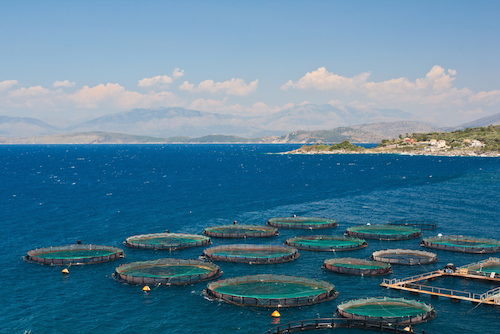 Posted at 05:29h in Uncategorised by peritusadmin

The plaintiff in this matter alleges that spray drift from a macadamia farm caused fish deaths and deformities in the fish hatchery owned and operated by them. ARC was appointed by the solicitors acting for the insurer of the macadamia farm (“defendant”) to fully investigate the matter.

Due to the nature of the allegations and the fact that the properties concerned were located near a popular coastal region, this matter had a high public and media profile. The matter had been running for a number of years prior to ARC’s appointment. It had also been the subject of numerous investigations and reviews conducted by government departments and other independent scientific advisers and experts across a range of fields including toxicology, environmental science, meteorology and environmental science. As well as conducting our own investigations, ARC was instructed to review all of the previous reports that had been prepared on the matter.

A key part of ARC’s work on this matter was a detailed review of the spraying practices of the defendant both in general and on the specific dates that losses were alleged to have occurred. This was achieved firstly, by undertaking a thorough audit of all of the defendants spraying activities for the period that the macadamia farm had been owned. Secondly, the specific spray operations on and around the dates that losses were alleged to have occurred were analysed to determine the probability of drift occurring and the chance, if any, of the chemicals being sprayed causing damage to the fish in the hatchery.

Because of the high-profile nature of this matter, the analysis had to be meticulous and as well as the obvious factors affecting spray events such as wind speed and direction, very specialised and technical details such as droplet size and travel potential, relative humidity and the physical characteristics and behaviour of the chemicals being sprayed also needed to be researched and described.

A detailed spray drift model had also been constructed and ARC was required to analyse the findings of this model in conjunction with the weather records from the plaintiff’s weather station and other records.

After an exhaustive and complex investigation, ARC concluded that the defendant had always followed procedures and administration in spraying operations that met or exceeded Best Practice Management in agricultural spraying. From the detailed analysis of all the reports and data, ARC concluded that there was an extremely low probability that any action or inaction of the defendant could have contributed to the losses being claimed by the plaintiff. The Court action was eventually discontinued by the plaintiff and the defendant had no case to answer.